by Fireweed, for the Island Word, September Issue, 2013 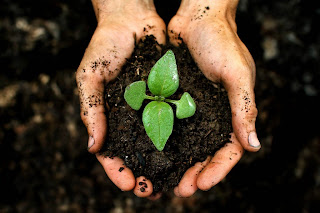 The word sustainability is used with increasing frequency these days but what does it actually mean?

In an ecological sense we know that biological systems like forests and wetlands must support a diverse network of life-forms to remain healthy and 'productive' over time. For human beings however, sustainability is generally understood to be a reconciliation of perceived economic needs and social equity, in addition to environmental needs.

As Michael R. Redclift writes in 'Sustainable Development (1987-2005) - An Oxymoron Comes of Age,' sometimes people define their 'needs' in ways that effectively exclude others from meeting theirs. In the process this “can increase the long-term risks for the sustainability of other peoples' livelihoods.”

More importantly, Redclift adds, “the process through which we enlarge our choices, and reduce those of others, is largely invisible to people in their daily lives, although understanding this process is central to our ability to have more 'sustainability.'” 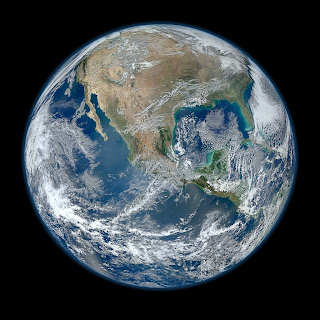 Dr. Richard Oppenlander, author of “Comfortably Unaware” (2011) and “Food Choice and Sustainability” (2013) is dedicated to exposing the massive impact our collective dietary choices are having on what he refers to as “global depletion.” Locavorism (basing one's diet  as much as possible on food grown within an approximately 100 mile radius) has been popularized as a fitting response to food security and fossil fuel scarcity concerns here in the West for those with the privilege of choice. However, Oppenlander illustrates that what we eat is just as significant and often more so than so-called food miles. As long as we remain wedded to animal-based agriculture he points out, we are failing to address the all important 'big picture.'

There are over 7 billion people on the planet today and over 70 billion animals are raised each year to feed them. Loss of biodiversity, water scarcity, agricultural land use inefficiencies, habitat loss, the state of our oceans, world hunger, and the sustainability of our own health are not simply a factory farming issue. “The problem,” Oppenlander explains in his presentations, “is a 'raising animals to eat' issue.” 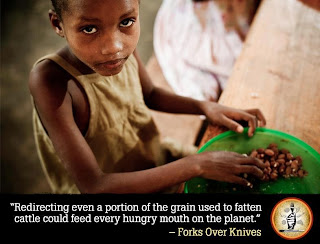 There are an estimated one billion people suffering from hunger today and at least six million children die annually from starvation. 82% of these children live in countries where food surpluses are fed to animals that are then killed to be eaten by more well-off individuals in developed countries. “Of course world hunger has many layers of complexity,” says Oppenlander. But the looming shadow of our current demand to eat livestock and fish is tied to poverty because consumer demands affect food prices, food availability, food policy making and even education to 'improve' agricultural systems in developing countries which are becoming increasingly locked in to animal agribusiness.

Oppenlander stresses that suppression and mismanagement of this problem has only aided the failure of climate change summits to advance important target goals. It really won't matter how many hybrid cars we switch to or how many lightbulbs we change out if we don't change what we see on our plates, he admonishes. 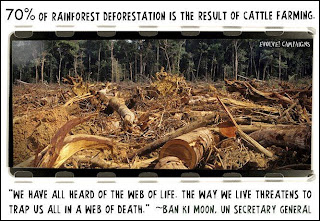 The UN FAO (Food and Agriculture Organization) recognizes that animal agriculture contributes more GHG (Green House Gasses) to the atmosphere than all transportation combined. And it's well worth noting that studies comparing the methane emissions from grazing and feedlot cattle have found that grass-fed cattle produce abut 4 times more methane than grain-fed cattle (Journal of Animal Science.)

According to the Environmental Working Group, if everyone in the US alone ate no meat or cheese just one day a week, that would be like taking 7.6 million cars off the road. But Oppenlander rightly questions why those serious about sustainability would choose to limit themselves to “baby steps.” The threat of runaway global warming, for example, requires an adult response. Reducing GHG emissions on Monday doesn't make it OK to keep contributing to the problem six other days of the week when it is well within our means to avoid doing so. 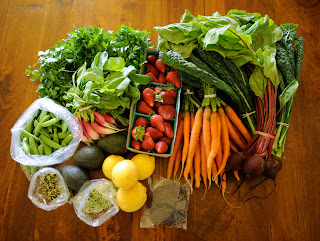 The good news is that whether you're just warming up to the idea of shifting your diet away from reliance on animal products, or ready to be part of the growing movement calling for widespread dietary reform, more and more major public interest groups are providing encouragement.  The Union of Concerned Scientists (UCS), for example, points out that "the best way to take a bite out of climate change is to reduce meat consumption, especially beef."  And according to their new US stats-based 2013 report, The $11 Trillion Dollar Reward, an increase in the consumption of fruits and vegetables would save more than 100,000 American lives and $17 billion in health care costs incurred from heart disease annually. As we've seen, we really must go much further than simply cutting back on beef. Of course it makes perfect sense to keep supporting local farmers' markets wherever we live in the world... as long as we're loading up on plant nutrition choices.

SPUDS (Sowing Potatoes Underground for Denman Sustainability) is the name of a small local food security co-op in my rural island community off the west coast of British Columbia, Canada. Recently we harvested our best crop yet from land we've been tending collectively without the use of any animal inputs whatsoever for the past six years. The stock-free growing techniques we use instead include crop rotation and sowing green manure cover crops like clover, vetch and over-wintering pea to feed the land directly - there is absolutely no need to first pass these plants through the body of an animal to promote soil fertility. Just as there is no need to eat animals when the nutrients our bodies require for optimum health can be obtained directly from plants.

While SPUDS co-op membership is diverse and our dietary persuasions vary, we all love our potatoes. At harvest time I can't help but reflect on the plight of my own ancestors and the role of the potato in their lives. Prior to the Great Famine in Ireland, colonization by the British pushed peasant farmers off the best pasture land. I know that on one acre of land with good soil and irrigation it's possible to grow at least 100 times more pounds of potatoes for human consumption than pounds of beef. But the natives in Ireland were replaced by beef cattle destined for export that eventually took over most of the countryside. This peasant population was forced to depend on the only potato they had to grow on the marginal lands available – the Irish Lumper. When the potato blight arrived (most likely by ship from the eastern seaboard of the USA), the devastation of this monocrop led to death by starvation and disease of a million men, women and children.

Sometimes we are slow to learn from the lessons of the past, but collectively we do have the power to help transition our global food systems in a far more sustainable direction. Slainte! (“To your good health!” – Irish Gaelic)

This recipe makes a delicious sandwich filling, or tasty appetizer on crackers. I've even used it to stuff dolmades, and baked mushroom hors d'oeuvres!

Combine all ingredients in a food processor and blend until well mixed but still 'grainy' (you don't want a batter.) Adjust seasonings to taste then spoon into an oiled pan with parchment paper on the bottom. Smooth surface with the back of a wet spoon or spatula. Sprinkle with additional herbs and sesame seeds. Bake for 40 minutes (or more, depending upon the depth of the pan you use) and cool before cutting. Best served at room temperature or chilled. Spread on rice crackers and top with pickle or serve on crusty bread in a sandwich. Bon appetit!

For links related to 'Sowing Sustainability', including a few more tasty potato recipes,  please look for September 2013 RELATED LINKS on the right hand side of this page. 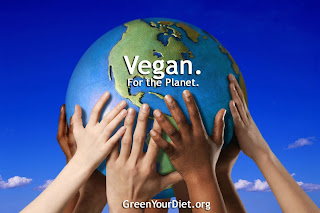 Note: "Sowing Sustainability" has been slightly modified from its original version in 'The Island Word'. For other articles by Fireweed for The Transition Kitchen, please scroll down or visit the blog archive on the right hand side of the page. You might have to access the main page by clicking here:  www.thetransitionkitchen.blogspot.ca  Feel free to share…thanks!
Posted by Islander at 1:10 PM